Eita Appreciation Post! (Had to rewrite because the draft was deleted :(((( )

Let me first apologize to the unreplied messages. Gomen. I am too busy these past few months and I'm also busy being lazy during free days. :( I'll reply as soon as possible! <3

I've been meaning to write this post ever since I watched Eita in Wakamonotachi early this year but I was really lazy and I can't find the time to do so. But finally Sunao ni Narenakute made me write this.

I've liked Eita ever since I watched him in Lucky Seven, I didn't really know much about him when I saw him in Nodame Cantabile, Kimi Wa Petto and Last Friends.

This admiration started when I saw him in Saikou no Rikon. A friend sent me a gif of Saikou no Rikon and said that Eita is the lead actor for that drama. Since I like Eita, I downloaded it and watched it immediately. I was stunned and I loved him rightaway, he immediately made the top in my favorite actor's list. His role in Saikou no rikon is not that kind of intense Ryu Naruse type of character, but you can't really see a foot print of Nitta, Mizushima, Ryutaro and any other character he has played.. It feels like all these characters are played by different actors. He's like Ohno Satoshi, he totally immerse into the character and completely forgets the real Eita for the time being. If you've seen Saikou, even his manner of walking is very Hamasaki like. 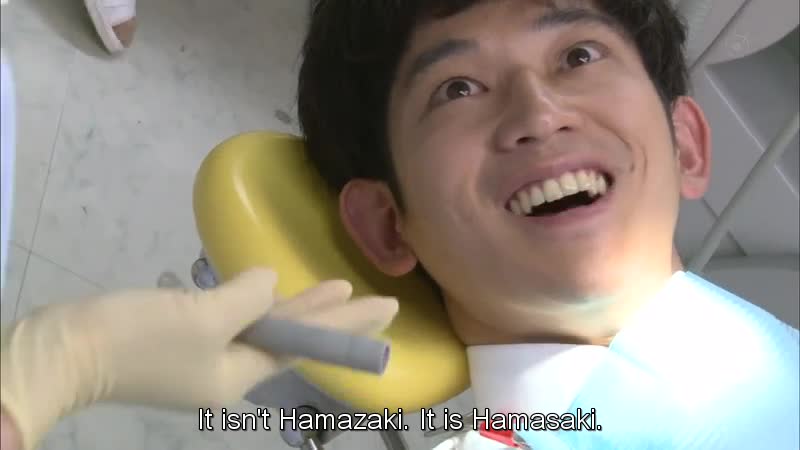 What's great about Eita is that it seems like he choose his projects wisely. I haven't seen all of his dramas but from what I've seen so far, I concluded that if it's an Eita drama, it's a good drama. He's so amazing in portraying his character, from a very feminine Mizushima to a perfectionist nerd to arrogant sly detective to an hard headed ex-convict and the list goes on.


Anyways, last weekend, we have no internet connection and I have completed all my to-dos for the week so instead of using another service of prepaid internet connection, I just decided to go offline that day and watch any dramas/movies I've downloaded. I was supposed to watch Running Man but I wasn't able to download the subs so I need to find a hardsubbed drama/movie on my files. So I checked my files and I realized that Sunao ni Narenakute has been with me for ages. And luckily it was hardsubbed. <3 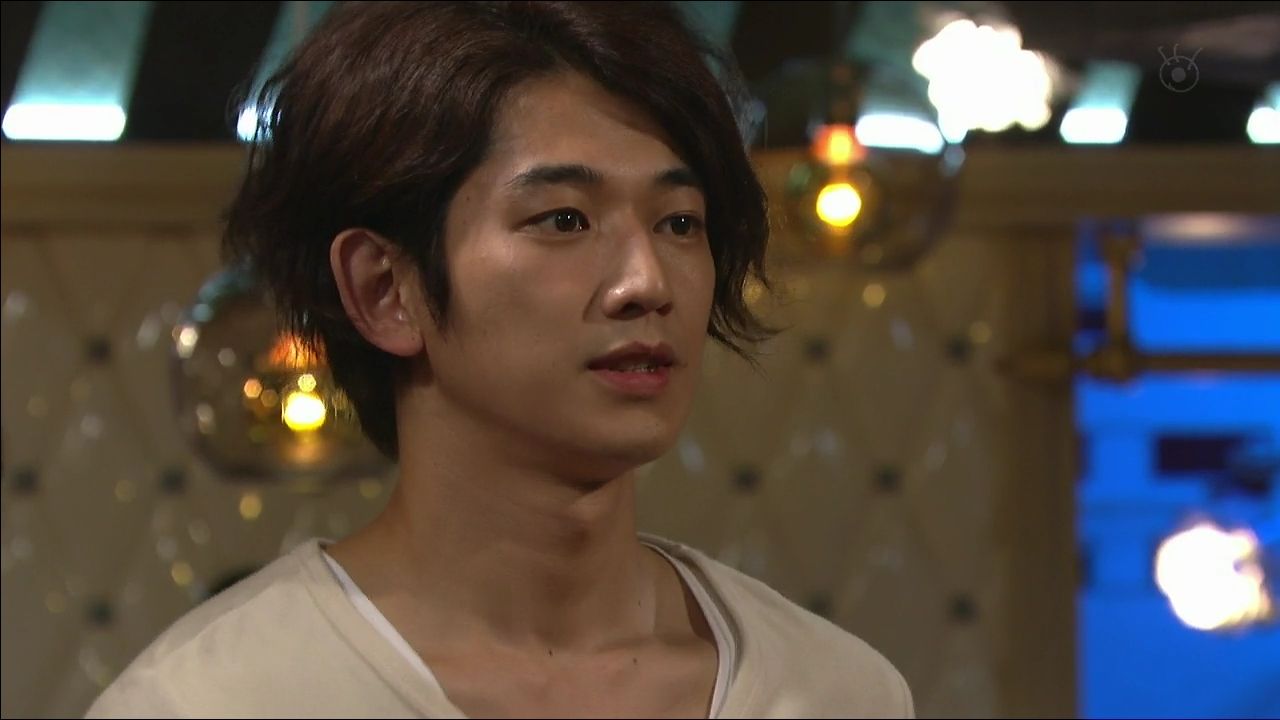 So I finished Sunao that same day and Eita is love! <3 I never digged Eita's look because he's futsu to me, but after Sunao, I developed a huge crush on him! He's so kakkoi! Well, in the drama 3/4 of his friends fell for him so I guess that's a huge factor because the drama made him "fallable"(is this even a word? lol). Nakaji is just so cool and so lovable! I used to admire Eita, but now, I have a huge crush on him!

I don't know how to end this post. I just want to write something about Eita and my love for him and how amazing he is and how he's kind of underrated. Might be his fault because he only choose good projects.

Also, it is only after watching Sunao ni Narenakute that I realized that Juri and Eita has worked on various projects. How stupid of me. Lol. They've worked on Nodame and Last Friends. And after Sunao ni, I realized how these 2 has always been the "pair". I just found out that they also did Summer Blues together and I just finished downloading them last night. I'm so excited to watch it! <3
Subscribe

Recent Posts from This Journal